Short-Term Detector
Radon Safe Northwest Ltd. uses a Corentium Pro continuous radon monitor for short-term readings. They provide an accurate hourly reading and are certified by C-NRPP. Our price for this report is $200 plus HST

Long-Term Detector
Radon Safe Northwest Ltd. can provide the AccuStar AT-100 Alpha Track test kit which can be used for radon testing from 91 days to one year. The kit includes the test device, instructions and laboratory analysis.Results can be checked on-line.Our price for this test kit is $45 plus HST. No returns are accepted for this item.

Health Canada recommends that every homeowner test their home for radon through the placement of at least one long-term detector for a minimum of 3 months. Ideally, this testing period should be when indoor radon levels are highest. In Canada, this is typically during the heating season from October to April, when homeowners keep windows closed for extended periods of time, and the thermal stack effect (rising air currents due to buoyancy of air) that tends to draw in more radon gas from the soil is generally strongest.

In homes, radon levels can generally be assessed by measuring in a single location, chosen in accordance with the criteria in Section 5.2.

Radon measurements in newly constructed homes should be conducted during the first heating season after occupancy.

Homeowners should always consider re-testing whenever major renovations are performed that might substantially change the ventilation or airflow in the home or the use of the rooms in the lowest-occupied level. If substantial changes are made, a 3-month test should be performed during the first heating season after completion of the renovations. 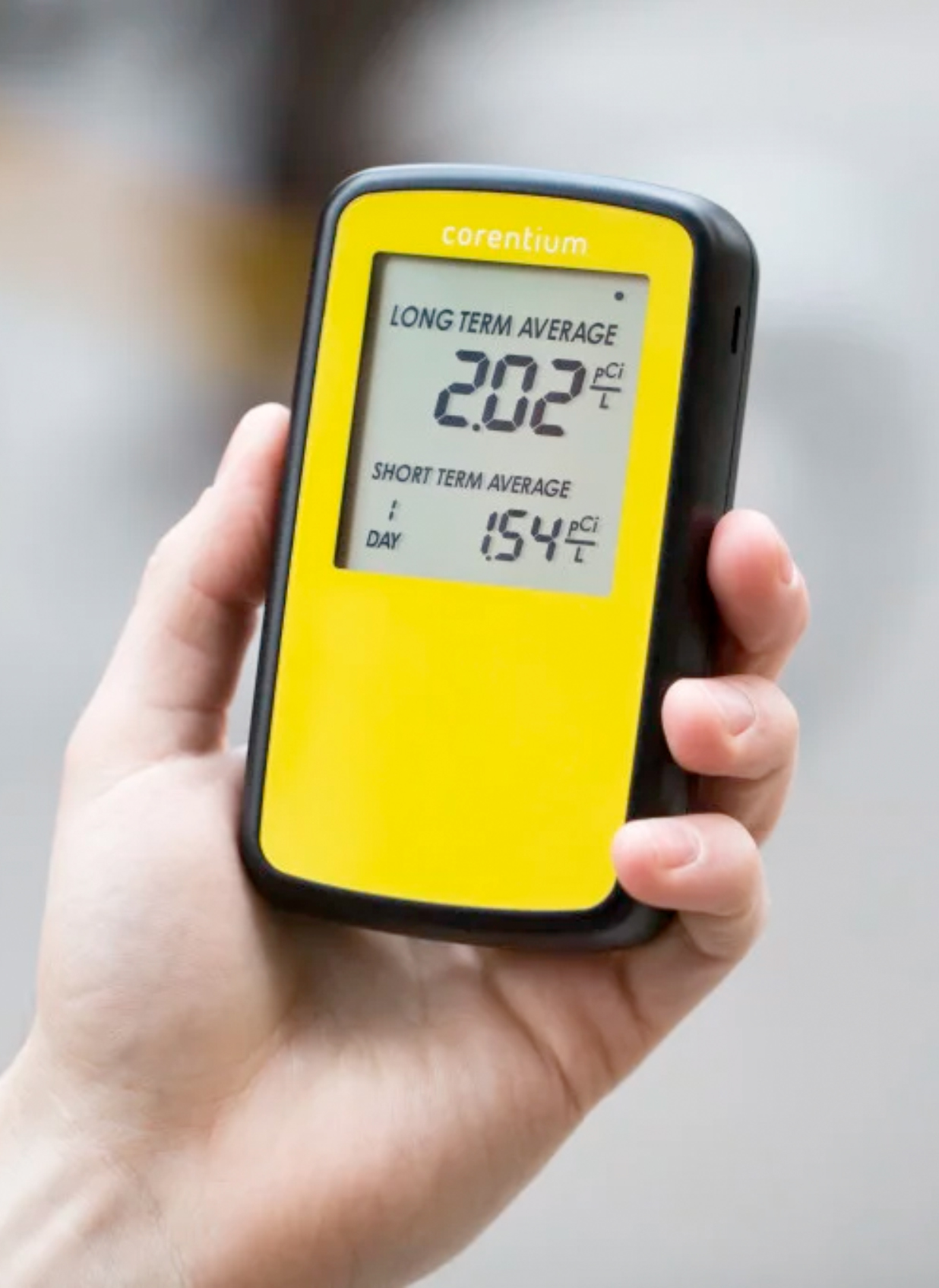 There are three main types of radon preventive measures that can be installed in new construction:

These 3 levels are described in more detail in “Annex 5- Radon Preventive Measures in New Construction”.

It is important for homeowners to realize that the presence of these construction features does not ensure that the radon levels in the home are below the guideline. The only way to know is to conduct a long-term radon measurement and, in some cases, additional mitigation may be required.